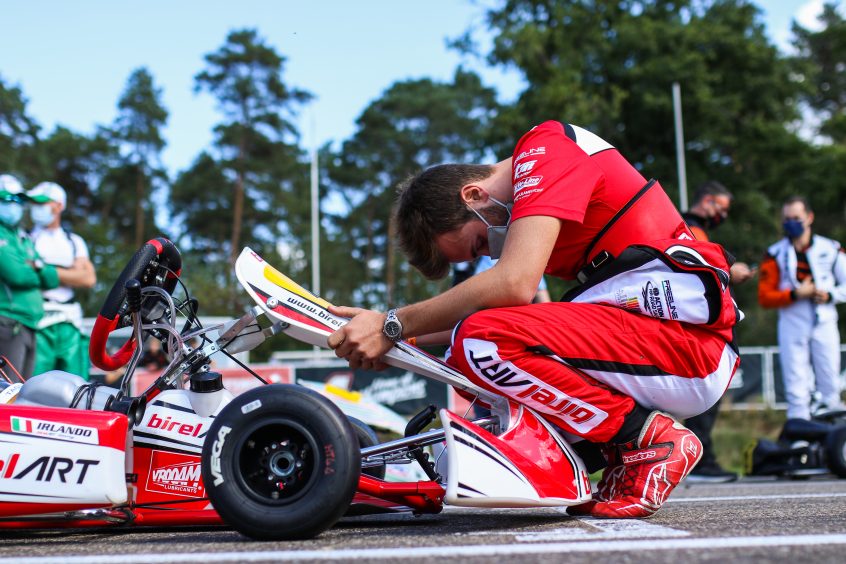 Alex Irlando will be on track in Lonato over the weekend for the KZ World Championship in Birel Art colours.

An important appointment for the Apulian driver, ready to resume his race for the Title after the second place in the FIA European Championship just finished. Alex will try to repeat the excellent performances already achieved in Lonato during the Euro Series WSK where he finished with a victory in the premier class.

Irlando is therefore ready to avenge 2019 where he did not take part in the final by retiring in the formation lap. The Birel Art driver’s weekend will officially start on Friday with official qualifying, followed by Saturday with the programme of heats and Sunday (4th October) with the KZ World Final.

Below are the provisional timetable for the upcoming weekend.