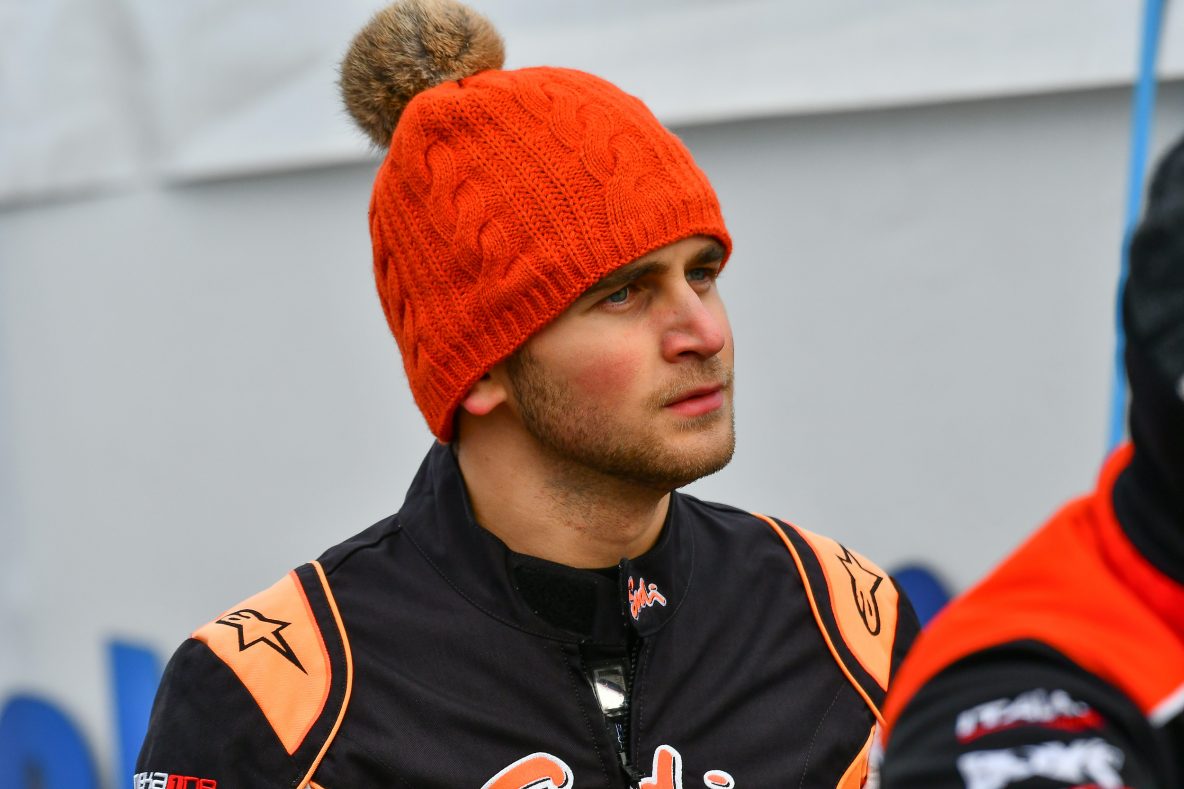 The driver from Locorotondo opens the new season at the ‘Temple of Speed’ with another award resulting from last season. A marvellous beginning of the season under the spotlight for Alex Irlando: the world champion will be in Monza to pick up the ACI Sport award for the win in the 2017 CIK-FIA KZ2 International Super Cup. ACI President Angelo … END_OF_DOCUMENT_TOKEN_TO_BE_REPLACED