During the annual CIK-FIA Prize Giving Ceremony, Alex Irlando took his trophy for the International KZ2 Super Cup. At the beautiful Hotel Excelsior Gallia in Milan, Alex Irlando was awarded for his win in the CIK-FIA International KZ2 Super Cup, collecting his prize from Giovanni Guerra’s hands, Brazilian CIK-FIA delegate. During the ceremony in the presence of Sheikh Abdulla Bin … END_OF_DOCUMENT_TOKEN_TO_BE_REPLACED 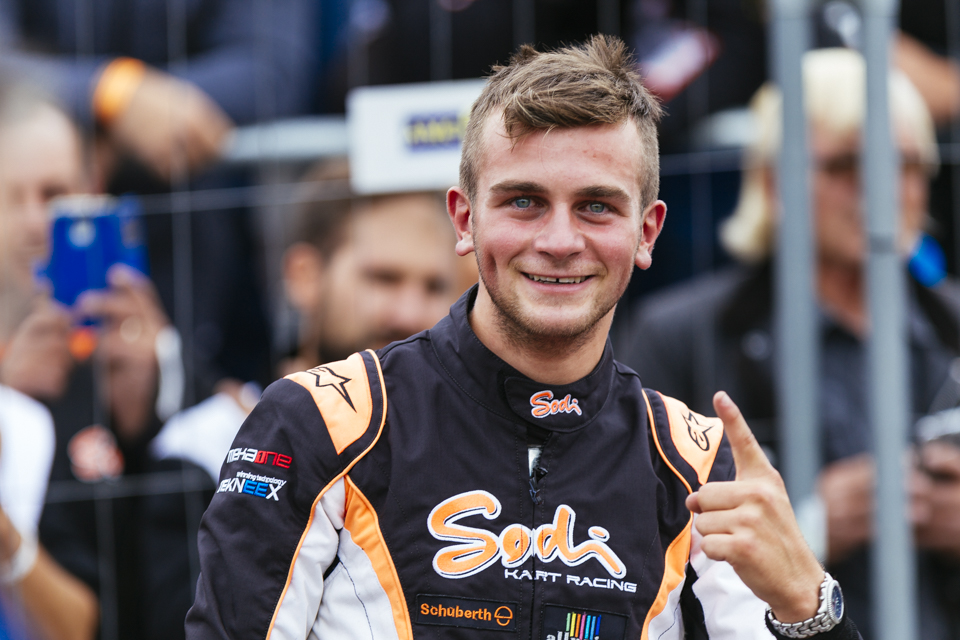 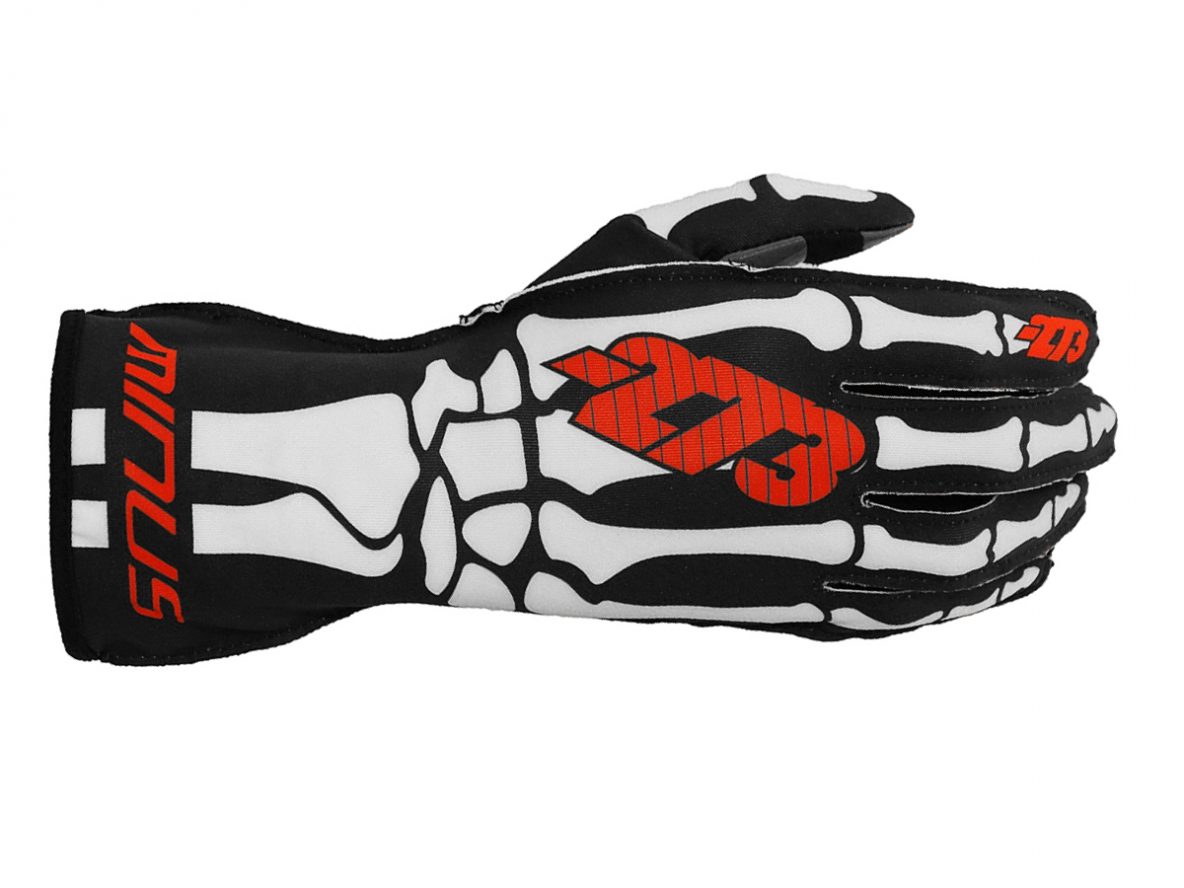 After his impressive performance in Las Vegas, American brand -273 decided to have Alex as his testimonial in 2018. Motorsport technical apparel brand -273 will sponsor Alex Irlando for the forthcoming season. The Italian driver will use -273 gloves during all the 2018 events in both OK and KZ competitions. “-273 is honored to have reigning KZ2 SuperCup champion Alex … END_OF_DOCUMENT_TOKEN_TO_BE_REPLACED