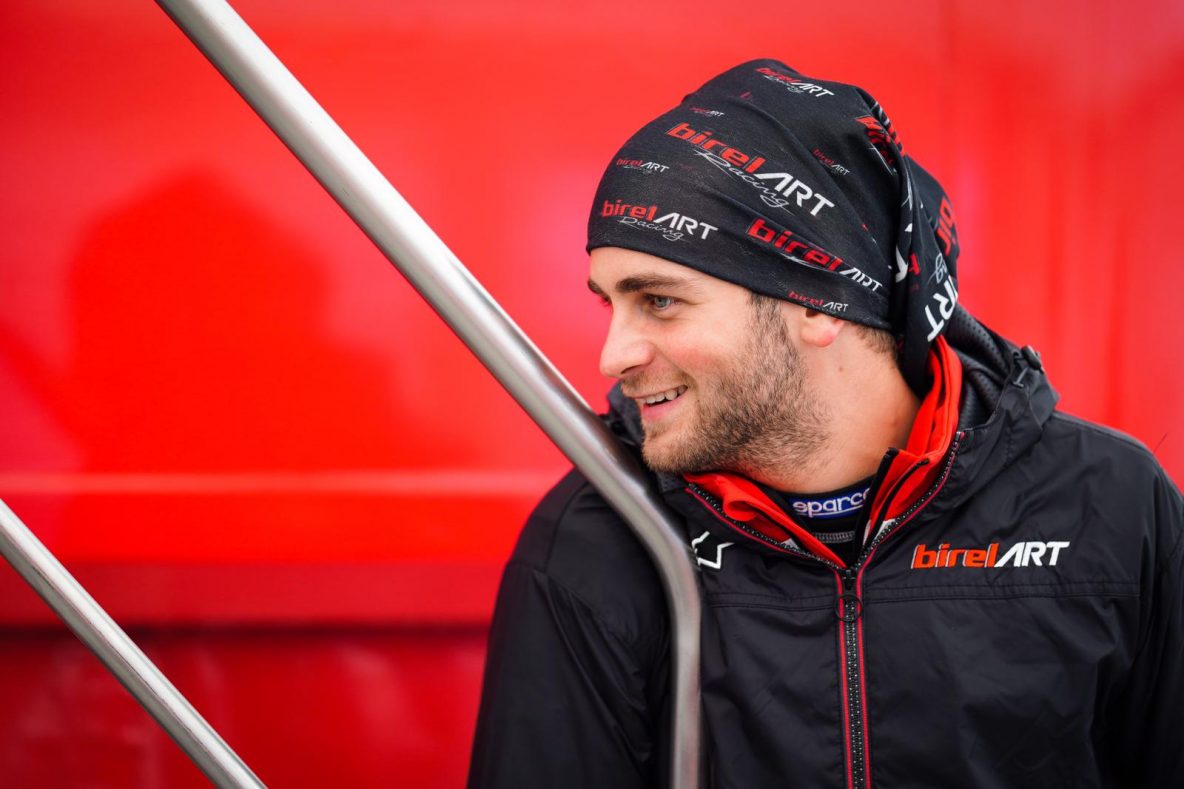 After the positive training race at the end of August, no one could have imaginated such a complicated OK World Championship for Alex Irlando. The BirelART driver doesn’t qualify for the final race and his fight for the World crown finishes on Sunday morning after heats.

The competition is fierce and Alex doesn’t perform at his very best in qualifying and takes 47thwith a gap of 0.470 second from the poleman. Starting the qualifying heats from the middle of the pack makes things harder for the 18-year old driver who is forced to race aggressively to earn a spot for the big final. Alex does his best taking two 10th, a 14thand a 16thbut a DNF in the last heat on Sunday morning pushes him out of the list of the 34 participants to the final.

“I’m really disappointed for the final outcome, it’s not what we deserved. The competition was really thought and starting the heats in the group made it even more difficult. I did my best, but it wasn’t enough to take part to the final race. Thanks to my team and technical partners for the support, I’m already looking forward to the KZ World Championship in Lonato.”

The next race will be FIA Karting KZ World Championship at South Garda Karting, Italy, from September 20thto 22nd.