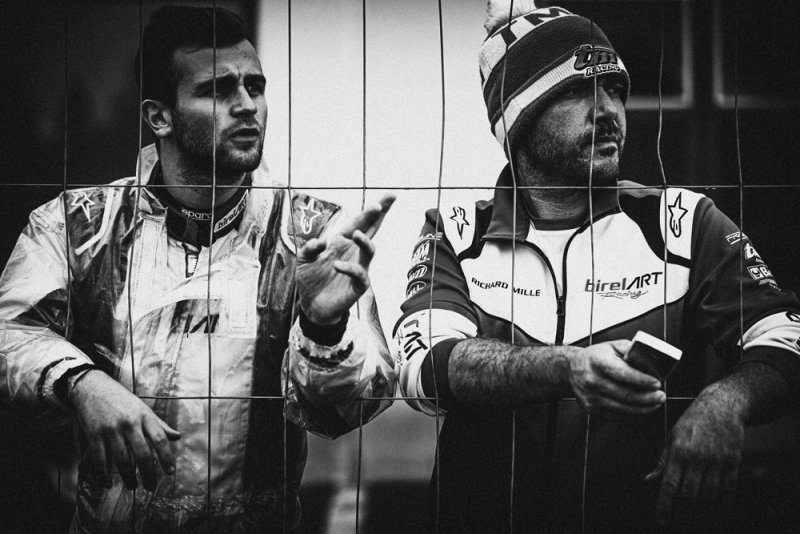 On occasion of the FIA Karting KZ World Championship at the South Garda Karting in Lonato, Italy, Alex Irlando didn’t start the final race because of a technical failure.

Bitter-sweet Sunday under BirelART’s tent: Alex Irlando is forced to retire before the final while his two teammates jump on the first two steps of the podium.

The KZ World Championship held at South Garda Karting in Lonato started well for the 19-year old driver, but it became a nightmare on Sunday afternoon. In qualy Alex takes the second position, being 0.047” slower than the poleman.

Starting the heats on pole position, Alex takes home a 2ndin the first manche, a 8th(because of a penalty) in the second one and he replies a 2ndin the third and last heat. With 12 points on his shoulders, Alex earns the 7thspot on the grid.

But right before the green flag at the end of the formation lap, Alex parks his BirelART on the grass because of a technical failure. End of his World Championship.

“It happens, but it’s so damn frustrating. After the KZ European Championship and the OK World Championship, another weekend that ends up horribly. My teammates did a great job and I’m really happy for them. It could have been a full BirelART podium because the kart was perfect and we had a really good pace. Hope to have better luck in the future! Thanks to my team and my technical partners, we’ll have better times ahead!”