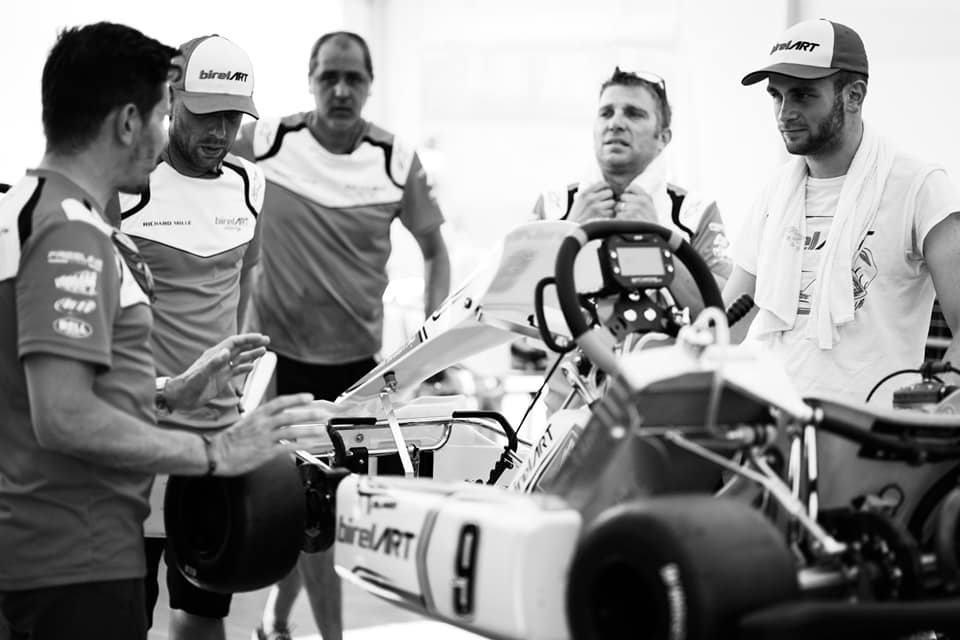 BirelART’s Alex Irlando was flying to his first KZ title when, on second lap, a contact forced him to retire.

Bitter Sunday in Sarno for Alex Irlando: after an amazing weekend he had to give up the fight for the European crown.

The Apulian started the weekend greatly missing the pole position by only 0.041″. Starting on first row, Alex took home a 3rd, a 2nd and a win in the heats, earning the second spot on the starting grid.

At the start of the final, Alex grabbed the holeshot and defended his leadership from Simo Puhakka at the first hairpin, while his title contenders, Anthony Abbasse and Matteo Viganò, collided and were out of the race since the first corner. During the second lap, at the hairpin in front of the paddock, Alex defended his position cornering close to the kerb, but, despite that, Puhakka tried to overtake him and they crashed. 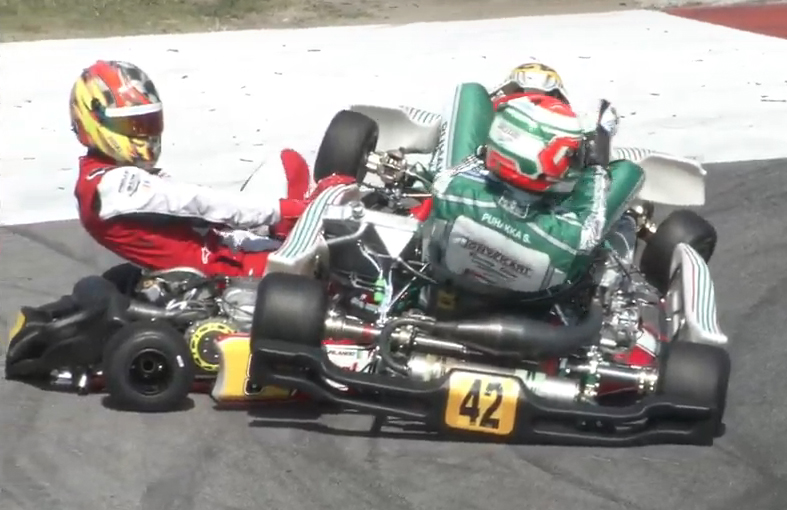 The Tony Kart rejoined the race while the BirelART #9 was too damaged.

“I don’t really know what to say. Being pushed out during the second lap while leading the race and the championship it’s so frustrating. We were so close to bring a title back to Lissone. The whole team and all our partners deserved this. Thanks everyone for the support, we’ll come back stronger than ever next time!”

Here are the results of the weekend.